New words have been added to the Oxford Dictionary. Some of the highlights include...

-Cat Cafe which is an establistment where people pay to interact with cats housed on the premises.

-Grexit and Brexit referencing to the possible exits from the European Union of Greece and Britain, respectively.

-Manspreading refers to the practice whereby a man, especially one travelling on public transport, adopts a sitting position with his legs wide apart, in such a way as to encroach on an adjacent seat or seats.

-Rando a person one does not know, especially one regarded as odd, suspicious, or engaging in socially inappropriate behaviour.

-Beeroclock and Wineoclock referring to the appropriate time to start drinking

And our personal favorite... HANGRY : Bad-tempered or irritable as a result of hunger. 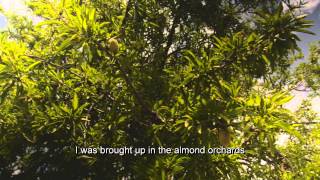